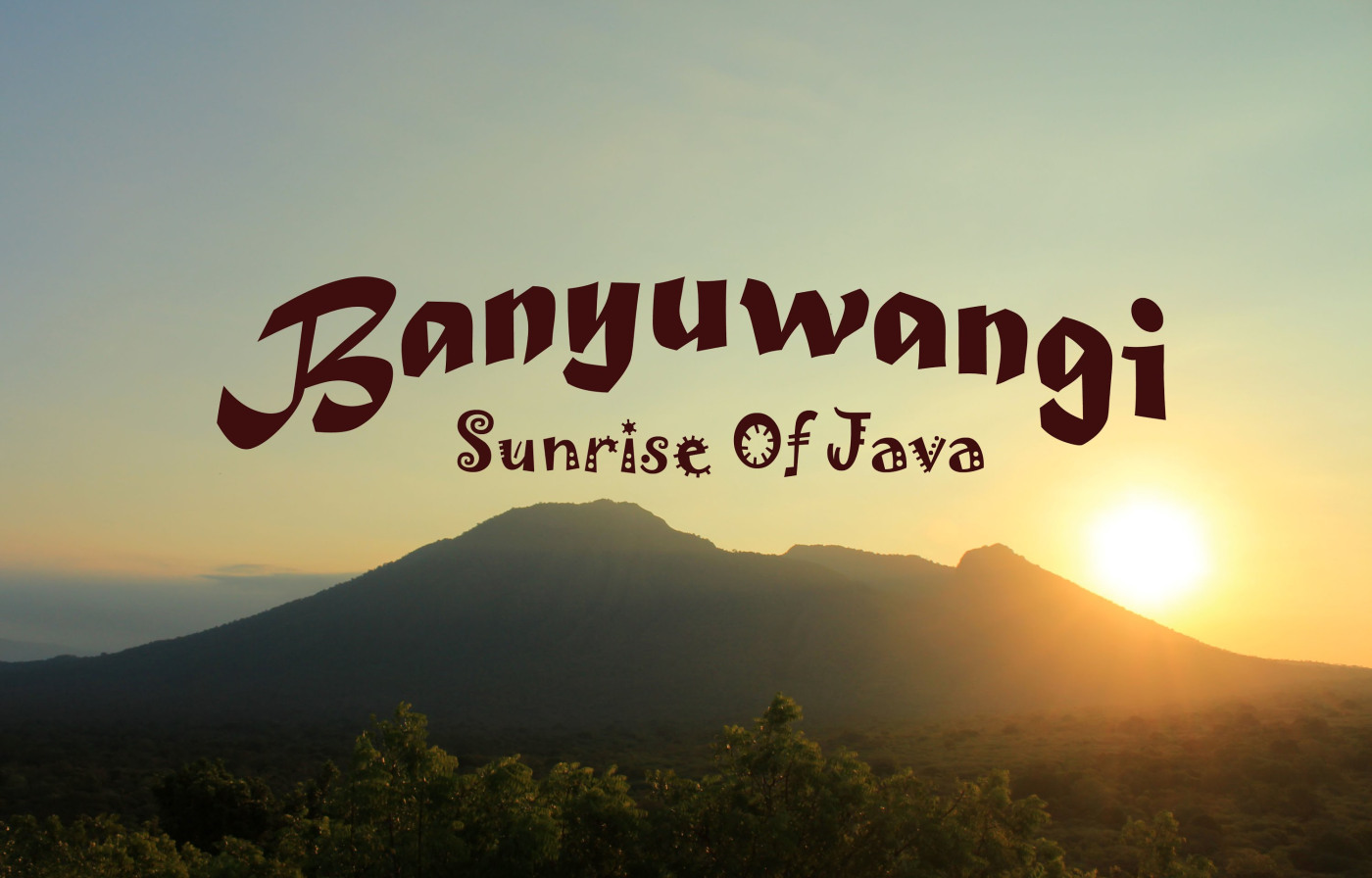 Banyuwangi is at the easternmost tip of Java, and is best known for its ferry connection at Ketapang to Gilimanuk in Bali. This area has a lot more to offer though and it is becoming better known as a visitor destination in its own right. Banyuwangi is also the gateway to some stunning volcanic scenery on the Ijen Plateau as well as the main access point for the Baluran National Park, world renowned surfing at G-Land (Grajagan), and the remote Alas Purwo National Park.

Banyuwangi (the name means “Fragrant Water“) is built in the centre of the east coast of Java, with the backdrop of the Ijen Plateau to the west, and with fine views across the Bali Strait (Selat Bali) to the island of Bali lying to the east. The principal market area is along the Jalan Susuit Tuban, the street which links the town square (or alun-alun) with the sports stadium (Stadium Diponegoro) a half-kilometre to the southeast.

The city was the capital of the Kingdom of Blambangan, the sixteenth-century Hindu kingdom which ruled this eastern tip of Java. Although the rapidly expanding Muslim kingdom of Mataram attacked Blambangan during the early seventeenth century, it managed to survive as the last Hindu kingdom on the island, and it was mostly ignored by the Dutch until the eighteenth century, when they took it over. 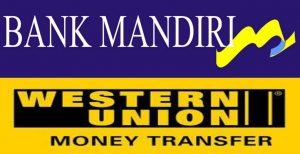